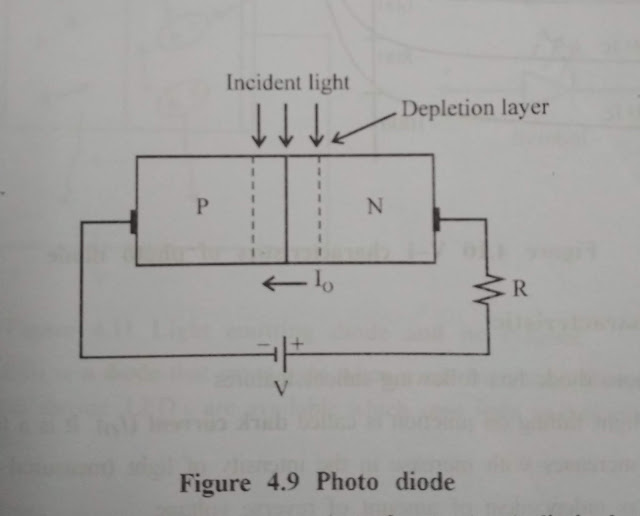 The photodiode is an optoelectronic device whose region of operation is limited to the reverse bias region. It carries current in reverse bias condition that depends upon the intensity of light falling on a P-N junction 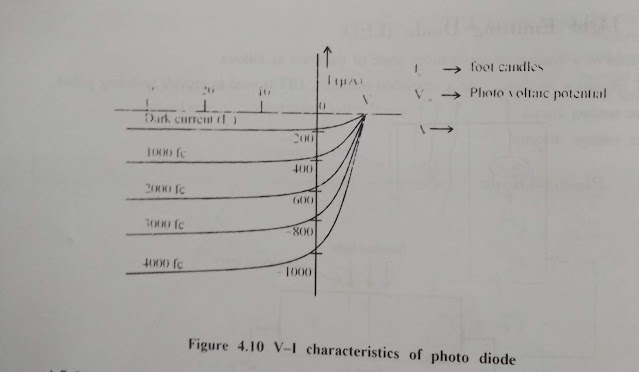