Difference Between Resistance and Impedance

Difference Between Resistance and Impedance 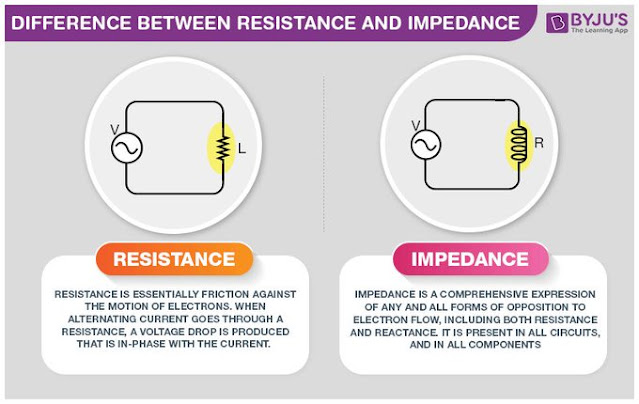